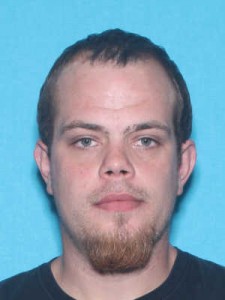 A Millbrook man is facing multiple charges after allegedly ramming a Millbrook police vehicle while fleeing from authorities.

Saturday at 4 p.m. Millbrook police were called to Paige Hill Drive for a reported domestic disturbance. Prior to their arrival the suspect, 33-year-old Justin C. Acheson of Millbrook had left the residence and was seen driving recklessly throughout the area in a 2003 GMC 1500 pick-up truck. The ensuing chase left to highway 14 where the suspect intentionally rammed the rear bumper of a marked patrol vehicle which left the roadway, went up an embankment and into the median.

Acheson continued on highway 14 until being brought to a stop neat Dan Drive. He was taken into custody after a brief foot chase.

The officer in the rammed cruiser was treated for minor injuries and soon released. Acheson is currently held in the Elmore County jail on a $116,000 bond.

This case remains under investigation.