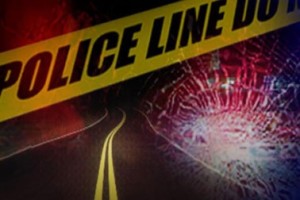 Two people have been killed in a two-vehicle crash that happened earlier this morning in Macon County.  The crash occurred at 10:15 a.m. on U.S. 80 near the 179-mile marker, approximately five miles east of Tuskegee.

Antonio D. Stanley, 38, of Atlanta, Georgia, was killed when the 2020 Dodge Ram pickup he was driving crossed the centerline and collided with a 2012 Infiniti QX56.

No further information is available while the Alabama Law Enforcement Agency (ALEA) continues to investigate.