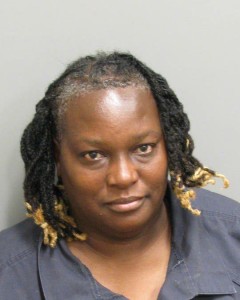 The Montgomery Police Department has charged a suspect with the homicide of Eric Kelly, 46, who was fatally shot on May 30. MPD charged Anita Dudley, 58, of Montgomery, with murder. Dudley was taken into custody on June 2, and placed in the Montgomery County Detention Facility.

On Saturday, May 30, aaround 3:14 pm, MPD and Fire Medics responded to the 700 block of Graves Street on a subject shot. At the scene, police located an adult male victim with a life-threatening gunshot wound. The victim was transported to a local hospital for treatment and was later pronounced deceased.

Dudley was identified as the suspect. No additional information is available for release in connection to this continuing investigation.