Authorities identify the victims in a deadly plane crash Wednesday in Dallas County. 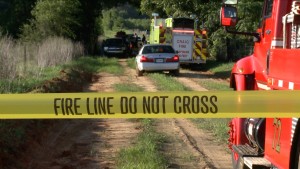 Granthum says both Segars and Fuller were Navy pilots. He says they were flying on a private plane from Jasper to Pensacola.

“We don’t know which one was flying at the time, but they were both stationed in Pensacola,” he said.

The single engine airplane went down just before 5 o’clock Wednesday night about 5 miles southwest of Craig Field in Selma.

“All indications lead us to believe that the plane started having some kind of mechanical difficulties. We don’t know exactly what it was.”

The Federal Aviation Administration is investigating the crash.