City of Florence to Pay $300,000 Ransom in Computer Hacking Case 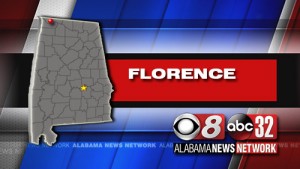 The city of Florence will pay a ransom worth $300,000 in Bitcoins in response to a hack of its computer system.

News outlets report the Florence City Council voted unanimously at an emergency meeting to pay the ransom in an effort to preserve information tied to its city workers and customers.

The mayor says the hackers may have had access to the city’s computer system for more than a month.

City leaders were advised that the hacker would not release stolen information once the ransom is paid. It’s unclear whether any information about residents was released but officials are investigating.