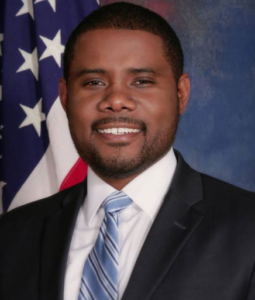 Selma Mayor Darrio Melton says he’s asking city council members to join him in acknowledging Friday, June 19, as a holiday in the city of Selma.

He says he hopes city council will make it a holiday for city employees.

What the Tech? Why You Should Manage Facebook Friends Lists