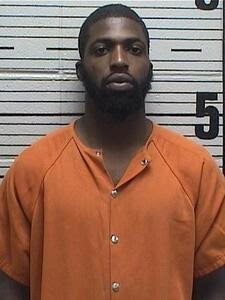 On June 17, Prattville police responded to the 600 Block of Doster Rd. in reference to a person being stabbed.

The investigation revealed that Perez D’Quinn Bowman Pickett stabbed his juvenile sister with a knife. Pickett fled on foot prior to officer’s arrival. A search was conducted utilizing numerous agencies.

Pickett was arrested while attempting to return to the residence. He was arrested without incident. He was charged with Attempted Murder.

He was placed in the Autauga County Metro Jail under a $60,000 bond.

The victim was transported from the scene by ambulance with serious injuries.