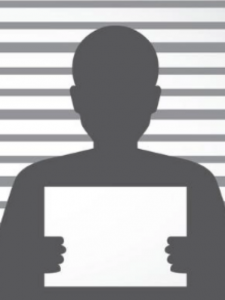 On June 14, around 7:00 am, Prattville Police Officers responded to the area of Legends Parkway in reference to a “road rage” incident that had just occurred. Upon arrival, it was discovered that the reported victim’s vehicle had been shot multiple times.

According to the victim, a male suspect initiated an altercation in a nearby parking lot accusing the victim of “cutting him off” in traffic. The suspect also made threats to kill the victim. The victim attempted to drive away at which time the suspect followed and discharged a firearm at her. The suspect shot the victim’s vehicle multiple times and then fled the scene.

The victim was not struck as a result of the gunfire.

A short time later, officers located the suspect, Jason B. Coats, 41, of Prattville, at his residence at which time he was taken into custody for Attempted Murder.

Coats is currently incarcerated in the Elmore County Jail.