FBI: No Charges Planned in Noose Incident at Talladega Superspeedway 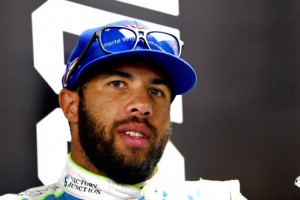 The noose found hanging in NASCAR driver Bubba Wallace’s garage stall at Talladega Superspeedway had been there since at least last October, according to investigators.

Wallace, a native of Mobile, is the only Black driver at NASCAR’s top level. He successfully pushed the stock car series to ban the Confederate flag at its venues less than two weeks ago.

On Twitter, NASCAR says it appears Wallace wasn’t the target of a hate crime. It says the garage pull rope would have been in place well before the #43 team and Wallace were assigned to that stall.