The man charged with the kidnapping and murder of Southern Union Community College student Aniah Blanchard, Ibraheem Yazeed, has a new set of charges. Yazeed has been charged with murder of Stephen Hamby and attempted murder of Geraldine Talley in a 2018 shooting. The shooting happened near the Salvation Army on Maxwell Boulevard. 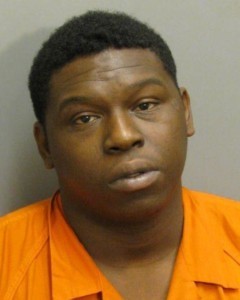 On December 1, 2018, Hamby and Talley, both homeless at the time, were shot multiple times. Talley recovered from a gunshot to the face but later died from natural causes. Hamby was pronounced dead at the scene.

New evidence and witness testimony identified Yazeed as the suspect in the shooting. He is being held without bond in the Lee County Jail awaiting trial on kidnapping and capital murder charges.

The second arrest warrant was issues for Del Juan Smith. Smith is being charged with the 2016 murder of Rafael Montiel-Perez. 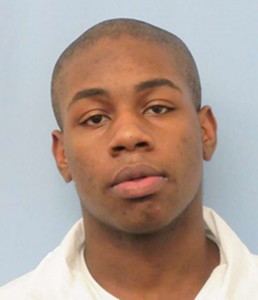 On January 22, 2016, Perez was caught in gun crossfire while sitting in his on North Pass Road. He was found shot and taken to the hospital. He later died from his injuries.