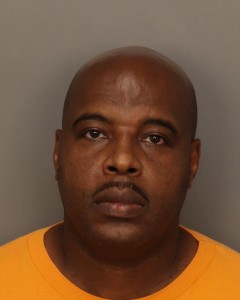 Troopers say the crash resulted in the death of 22-year-old Matthew Scott Sartin, of Pineville, LA, who was operating a 2000 BMW 1200 motorcycle.

After the scene was secured, Troopers located a second vehicle, a 2009 BMW 750 sedan, approximately two miles south of the crash scene abandoned and disabled.

Troopers later determined that the vehicle was driven by 49-year-old Franklin Edwards, of Marion. Edwards is the assistant fire chief with the Selma Fire Department.

A felony arrest warrant was issued for Edwards’ arrest and he was charged with leaving the scene of an accident. Edwards was later arrested and transported to the Jefferson County Jail with a bond set at $10,000. He is currently out on bond.

ALEA is still investigating the accident.