The Montgomery Police Department has charged a suspect with the shooting death of Detective Tanisha Pughsley, 27, of Montgomery. 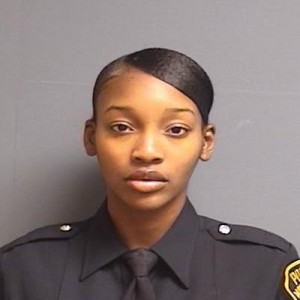 On Monday, July 6, at about 2:15 am, MPD and Fire Medics responded to the 6700 block of Overview Drive in reference to a subject shot. At the scene, contact was made with the victim, Tanisha Pughsley, who sustained a fatal gunshot wound. She was pronounced dead on the scene. Montgomery Police say the incident appears to be domestic-related.

MPD charged Brandon Webster, 24, of Montgomery, with Attempted Murder, Capital Murder during a Burglary in the first degree, and Capital Murder in violation of a court issued Protection Order. 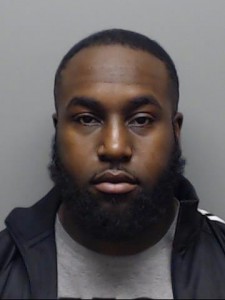 Court records show that Detective Pughsley filed a restraining order against Webster on May 28. The order indicates that Pughsley and Webster were in a current or former relationship at the time it was filed.

Pughsley stated in the filing that on May 19, Webster came to her home and hit her on the side of the face twice with an open hand, while she was holding her 5-month-old Godchild causing her to drop the child. The report also says that Webster once lived there and after moving out, he continued to unexpectedly show up and assault her.

The order was granted on June 19 and stated Webster was restrained and enjoined from harassing, stalking, annoying, threatening, or engaging in conduct that would place Pughsley in reasonable fear of bodily injury. Webster was removed from the home, but the judge granted that the parties may have brief contact for the sole purpose of activities involving the sale of their jointly owned residence. 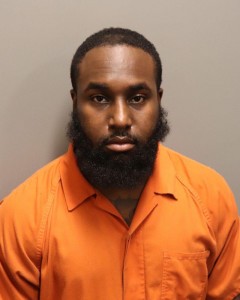 Webster was taken into custody by United States Marshals Task Force and placed in the Montgomery County Detention Facility. He is currently held on $150,000 bond.