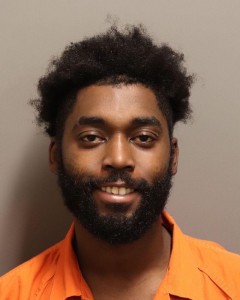 The Montgomery Police Department has charged a suspect with the Homicide of AC Calhoun II, 34, of Montgomery. Calhoun was fatally shot on July 6.

On Monday, July 6, at about 12 am, MPD and Fire Medics responded to the 3100 block of Gentilly Court in reference to a subject shot. At the scene, police found Calhoun with fatal gunshot wound. He was pronounced dead at the scene.

MPD charged Ezekial Chestnut, 22, of Montgomery, with Murder. Chestnut was taken into custody on scene and placed in the Montgomery County Detention Facility.

Note: A criminal charge is an accusation. The defendant is assumed innocent unless and until proven guilty.

4 declared Republican candidates to run against Gov. Ivey in 2022, Steve Flowers weighs in