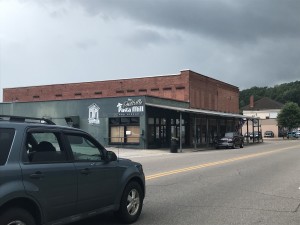 Prattville police have confirmed that a man is dead via a self-inflicted gunshot.

Prattville police say a man was seated inside Cindy’s Cafe in the 200 block of S. Court St., when officers, who were already inside eating lunch, noticed he had a gun. The man produced the weapon and as the officers tried to intervene, the man shot himself. The man was pronounced dead on the scene. 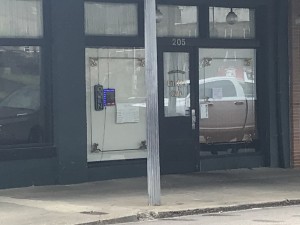 The shooting happened around 11:30AM on Tuesday, July 7.

None of the officers fired their weapons.

Prattville Police Chief Mark Thompson said there were several people inside the restaurant at the time, but no one else was hurt.