It’s been more than five years since Perry County native Samuel Payne disappeared — and members of his family say they’re still waiting for justice in his case. 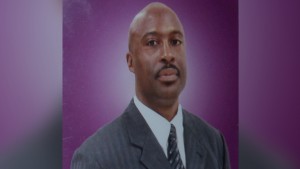 Payne was living in North Carolina at the time — and had come back home to Perry County to see his father — who was dying of cancer.

He went out with an old friend on New Year’s Eve night 2014 — but never came back.

His body was found three months later near a creek in Dallas County.

“He was a very good son and I really miss him.”

Willie Thomas, the friend Payne went partying with — the night he disappeared, was indicted in the case — on a charge of Abuse-of-a-Corpse in 2018. 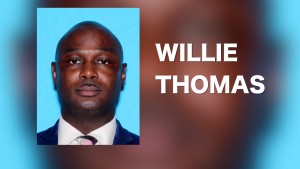 Jackson says the trial is scheduled for October 19th.

The case remains under investigation by the ALEA Bureau of Investigation.