Funeral Next Week For Girl Shot Near Atlanta Protest Site 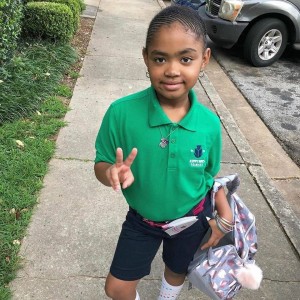 ATLANTA (AP) – A funeral is scheduled next week for an 8-year-old girl who was shot in Atlanta on the Fourth of July near one of the flashpoints for protests against police brutality.

Lawyers for the girl’s family said Friday that a public viewing is planned Tuesday at an Atlanta funeral home and that a private service for Secoriea Turner will be held Wednesday.

Police have said the girl was shot while riding in an SUV with her mother and another adult near the Wendy’s restaurant where a Black man, Rayshard Brooks, was killed by a white police officer on June 12.