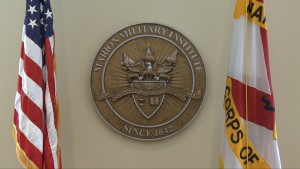 Marion Military Institute in Marion — ranks #1 for best community college in Alabama in 2020 — and #7 nationwide — according to the website niche.com.

The website also ranked the school the #1 transfer college in the country.

MMI officials say the school has a student success rate of over 90-percent.

“The rate is really a representation of the success the school has had in preparing a student to some level where they are academically ready or they’re emotionally ready to move on to a four year school and continue on for their Bachelor’s degree,” said President Col. David Mollahan.

It’s one of only four military junior colleges left in the country.