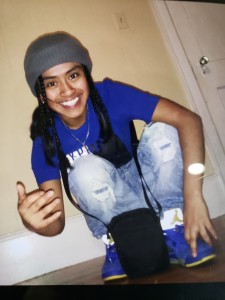 The Montgomery Police Department is conducting a Homicide Investigation following the June 24th death of Lesley Luna Pantaleon, 17, of Montgomery.

On July 4, around 6:45pm, MPD and Fire Medics responded to the 3800 block of Old Selma Road (Catoma Creek) after receiving a report of a possible body found in the water. The body was transported to the Alabama Department of Forensic Science for an autopsy. After further investigation, the body was officially identified as Pantaleon.

MPD charged Ta’Niya Merriweather, 16, Erin Taylor, 16, and Tyeshia Whisenant, 16, of Montgomery, with Capital Murder. Merriweather, Taylor, and Whisenant were identified as the suspects, taken into custody on July 20. They were charged as adults, and placed in the Montgomery County Detention Facility.