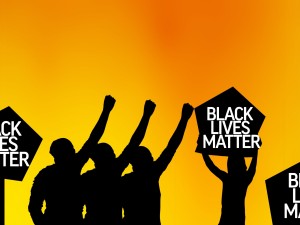 An Alabama activist said he was arrested in three different cities on separate charges. According to reports, 27-year-old Carlos Chaverst turned himself in Monday on outstanding warrants in Hoover, Homewood and Birmingham. Chaverst is the president of the Birmingham Justice League.

Chaverst said police were blatantly targeting him with frivolous charges. He said he hopes police will drop the charges. If not, his legal team will sue each department.