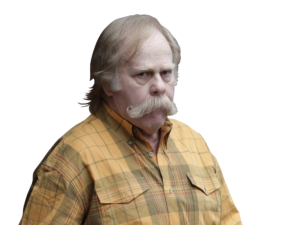 University of Alabama super fan Harvey Updyke has died. Some call him an overzealous fan, some call him a true Crimson Tide legend, but nevertheless, what he did will always be remembered.

Updyke announced what he had done during the call-in segment of “The Paul Finebaum Show” in 2011. He said that he had poisoned the trees following Auburn’s 28-27 Iron Bowl victory over Alabama. The game would later be known as “The Camback”.

Updyke pleaded guilty to the crime in 2013 and served six months in jail. Also, the former Texas State Trooper was ordered to pay $800,000 in restitution for damage caused to the trees. Updyke had only paid about $6,900 of the restitution by October 2019.

Harvey Updyke, who was living in Louisiana at the time of his death, was 71-years-old.