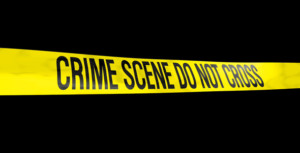 ORANGE BEACH, Ala. – Alabama authorities say a 15-year-old boy swimming with his father in the Gulf of Mexico off Alabama may have been bitten by a shark.

Orange Beach Assistant Police Chief Robert Howard say it happened about 1:20 p.m. Friday in waters near some condominiums at Orange Beach. Police say the teenager was near a sand bar when the incident occurred and the teenager’s injuries consist of a “mile abrasion and a few small puncture wounds.”

The father told investigators he saw a large number of small fish swimming around them and, as they were leaving the area, his son felt pain. Police say neither the father nor the victim saw a shark or any large fish when that happened..

No Signs of Rain Anytime Soon for Alabama