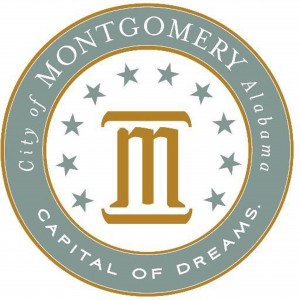 The city council voted unanimously to revoke the licenses of Empire Entertainment Center and Club Ciroc. According to Montgomery Police, the department receives several calls about shots fired or fights happening outside of the business. MPD says both clubs were not following the state mandated social distancing orders or wearing protective masks.

Police say overcrowding has also been an issue for both businesses.