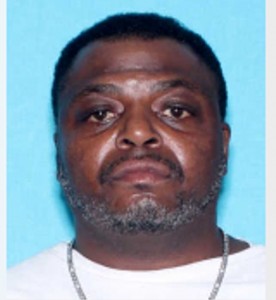 Investigators say that 52-year-old Watts is wanted for the charge of Sex Abuse 1st degree and Violation of Community Notification Act. The warrants were secured on June 2. Watts was released from Prison in December 2019 for the charges of Rape 1st and Kidnapping 1st.

Watts is known to frequent McInnis Road and Spring Park area in Montgomery.

If you have any information regarding the whereabouts of Clifford Watts, please immediately call the Police or CrimeStoppers using the 24-hour tip line at 215-STOP (7867) or download the P3-tips app. Make sure you receive a Tip ID and Password in order to dialog with Investigators in case there is a follow-up question.

You may also use CrimeStoppers toll free number at 1-833-AL1-STOP.