Store Clerk Shot in the Head During Armed Robbery in Selma

Selma Police have arrested three suspects who robbed one man and shot another in the head. 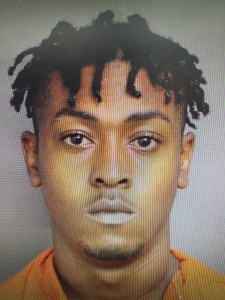 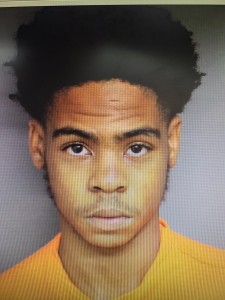 Dallas County authorities told us 18-year-old Jerry Blocton and 19-year-old Curtis Burns are both charged with Attempted Murder and First Degree Robbery. The third victim is a juvenile.

Chief Kenta Fulford said it happened around eleven Thursday night at the Citgo gas station on the 400 block of Highway 80 East.

Fulford said two store clerks were out in the parking lot after closing the store when three men walked up with guns. He said the suspects took money from one clerk. Then shot the other clerk as they ran from the scene.

“They were having car trouble. They were trying to see what was going on with their vehicle. They were approached by three male subjects wearing masks and brandishing weapons,” Fulford told us.

“The victim then took his wallet out… threw it on the ground. The subjects then picked the wallet up, went through it, took his money and while they were leaving, one of the subjects shot the victim.” 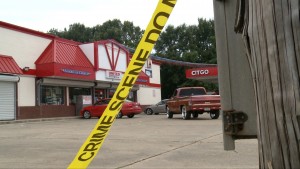