Police Chase in Prattville Ends With Two in Custody 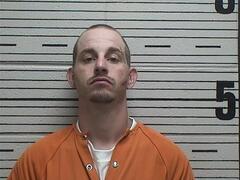 Police have arrested and charged the driver, 32-year-old Channing Layne Turner, with DUI, Attempting to Elude Police, Receiving Stolen Property in the 1st Degree, Possession of Controlled Substance, and Possession of Drug Paraphernalia. Turner’s total bond is set at $16,500.

Police also arrested and charged the passenger, 36-year-old Jennifer Chance, with Unlawful Possession of a Controlled Substance and Drug Paraphernalia. Chance’s total bond is set at $5500. 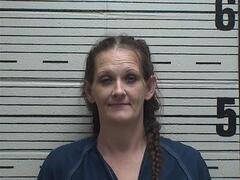 A patrol unit noticed a vehicle weaving in and out of traffic on Highway 14 and McQueen Smith Road.

After the officer tried to pull the vehicle over, the driver attempted to allude at a high rate of speed.

Once the vehicle made its way onto Highway 82, officers deployed spike strips where the

tires deflated prior to entering downtown.

The chase ultimately ended in Downtown Prattville on Main Street and Washington Street after the vehicle hit the curb.

Chief Thompson said the car was reported stolen out of Tennessee, and drugs and a weapon were located inside the vehicle.

No civilian contact or injuries were reported in this incident. 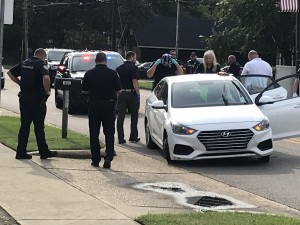