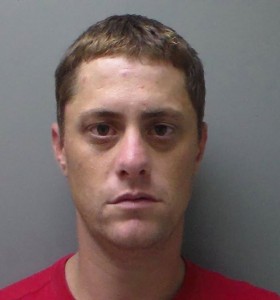 Troy Police say the inmate who escaped this morning has been located and is now in custody.

Officials say Jackson Lamar Harris escaped around 10:30AM from the Troy City Jail.

Troy Police say Harris was serving time in the Troy City Jail for a contempt of court charge. Police say he is a known drug user.

No word on what additional charges Harris will face.