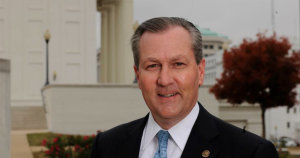 The Alabama Supreme Court has issued a Certificate of Judgment, saying it is denying Mike Hubbard’s request for a rehearing on his ethics convictions.  Hubbard was Alabama House Speaker and was considered one of the most powerful politicians in the state when he was convicted in 2016, which removed him from office.

The decision was 6-1, with two justices recusing themselves.

In April, the Alabama Supreme Court reversed five of the 11 remaining ethics convictions against Hubbard, while reaffirming six others.

Hubbard has continued to maintain his innocence, saying the transactions fell within exemptions for normal business dealings and longtime friendships.