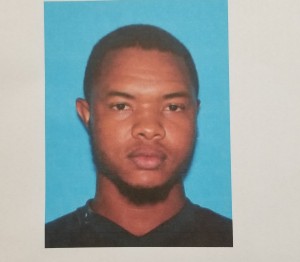 Union Spring police have made an arrest into the fatal shooting of 29-year-old Johnarian Allen. Jeremiah Penn, 22, has been charged with Capital Murder in the death of Allen.

On Thursday, August 28, Union Springs police responded to a call of a shooting near Underwood Avenue & Baskin Street. The shooting happened around 7pm.

Police say Penn later turned him in to a Bullock County Sheriff’s Deputy and confessed to the murder.

Chief Jackson said Allen was walking near the gas station when Penn pulled up in his vehicle. After a verbal altercation, Penn shot Allen 8 times. He was pronounced dead at the scene.