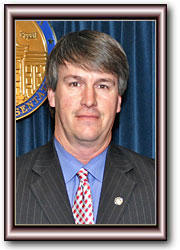 A Republican congressional nominee is facing criticism for a social media post, which he later deleted, of a meme that appeared to support a teenager charged with killing two people during protests in Wisconsin. Barry Moore, the Republican nominee for the 2nd Congressional District, posted the memes Saturday including one showing Kyle Rittenhouse carrying a rifle. 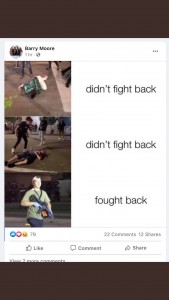 Rittenhouse faces homicide charges in connection with the deaths of two protesters in Kenosha, Wisconsin.

The teen’s attorney maintains he acted in self-defense. Moore later deleted the post and apologized for its graphic nature.