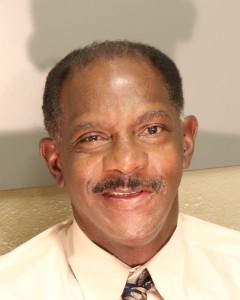 Governor Ivey has announced the special election dates for Alabama Senate District 26. The seat held by David Burkette is open after the Senator resigned earlier in the week. He was also arrested and accused of violating the Fair Campaign Practices Act.