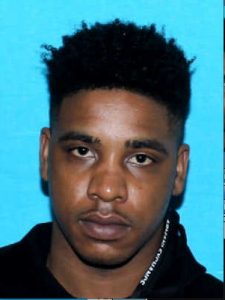 Police say 24-year-old Davorious Ferrell has been arrested in connection to a case from August 14. No other information regarding that case was released.

The Tuskegee Police Department received help from the U.S. Marshal Service and ALEA in locating and apprehending Ferrell.

Ferrell was also arrested for an outstanding warrant for “Certain persons forbidden from carrying a firearm,” according to police.

If you can help Tuskegee police with their investigation, call CrimeStoppers at (334) 215-STOP.