On Thursday, September 10, Auburn police arrested Taharra Jaquay Brunson, 41, and Marcus Okeef Wigley, 35, both of Auburn. Both men charged with kidnapping face felony charges. The charges come from the disappearance of Thomas A. Green, 18, also of Auburn. 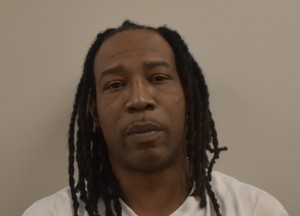 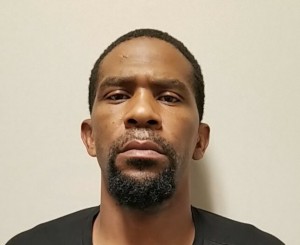 Green was last seen in the early morning hours of Saturday, September 5.

The Auburn Police Division, as part of the ongoing investigation, is releasing video of Thomas A. Green attempting to enter a convenience store located in the 800 block of Martin Luther King Drive and then departing after realizing the business was closed. pic.twitter.com/5JzcCN52j6

An investigation shows that Brunson and Wiggins took Thomas against his will.

Brunson and Wiggins taken to the Lee County Jail both have a $50,000 bond.