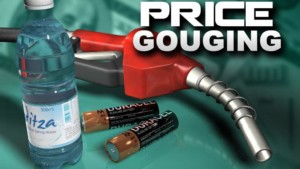 Alabama Attorney General Steve Marshall is warning Alabamians of price gauging during the State of Emergency. The price gauging law is in effect ahead of the arrival of Hurricane Sally.

Alabama’s price gouging law comes into effect when the Governor declares a State of Emergency and it prohibits the ‘unconscionable pricing’ of items for sale or rent.  Governor Ivey declared a State of Emergency “based on the imminent threat of Tropical Storm Sally, which has now strengthened into Hurricane Sally.