Tallassee police have arrested Kristofer James Carey, 18, of Tallassee and charged him in a burglary investigation. A Crimestoppers tip led to police identifying Carey as the suspect in the burglary. 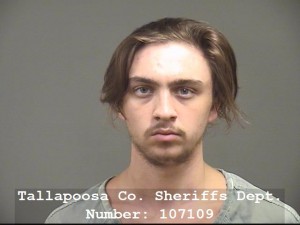 On August 27, police say the Road Runner gas station in Tallassee was the victim of an unlawful break-in. The suspect stole merchandise and property. 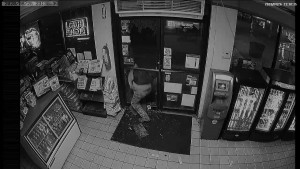 Once in custody, Carey confessed to the crime and police charged him with Burglary and Theft of Property.

The tipster will receive a cash reward.