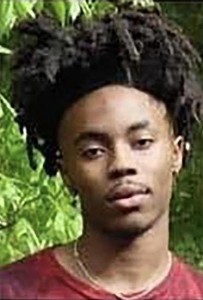 Montgomery police have charged a man in the shooting death of an Alabama State University student.

Capt. Saba Coleman says 20-year-old Ivry Hall, of Montgomery, has been charged with Murder in the death of 22-year-old Adam Dowdell, Jr. Police say Hall was identified as the suspect and was taken into custody Friday.

Montgomery police say they found Dowdell’s body in the 800 block of Hutchinson Street Monday afternoon. He was reported missing on September 8.

The circumstances surrounding the shooting are unknown at this time, but new evidence revealed that Dowdell, Jr. was fatally shot.

This is Montgomery’s 46th murder of the year.