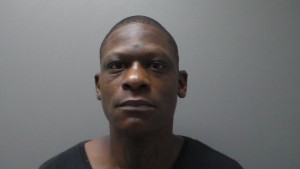 On September 9, the Troy Police Department was notified by the Pike County Department of Human Resources of a on going investigation involving 3 juveniles being exposed to narcotics. Troy Police Narcotics Investigators were notified of the events.

After further investigation by Narcotics Investigators they were able to obtain felony warrants for the arrest of Shelbie Lynn Moore, the mother of the three juveniles, and Scott, on 3 counts of Chemical Endangerment of a Child. 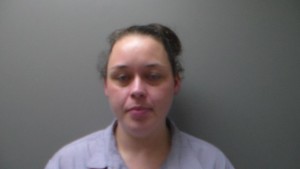 Moore and Scott were both transported to the Troy City Jail for processing and later taken to the Pike County Jail on a $45,000 bond.

This case is still under investigation by the Troy Police Department