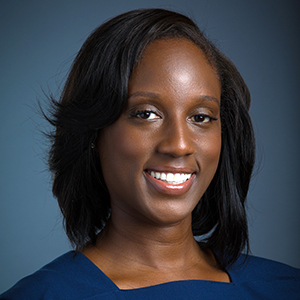 “This is truly an honor and I am thankful for the opportunity to serve,” said Harris. “It is very important to be a part of a professional organization in your field. ASNA represents all nurses in the state of Alabama. I wanted to be a part the organization of change, one that influenced policy and gives back to the community.”

Harris, a graduate of Samford University, started her nursing career at University of Alabama at Birmingham Hospital. She worked in a RN internship program as a staff nurse where she gained a great deal of experience as she worked in various parts of the hospital, including women’s health, psychiatry, and general medicine.

“Nurses are the largest workforce in healthcare and the ‘Most Trusted Profession’ as noted by Gallup Poles for the past 18 years in a row,” explained Harris. “As professionals, nurses should be at the policy discussion table. ASNA gives nurses that voice!”

Harris was elected president-elect in 2018. She worked closely with outgoing president, Sarah Wilkinson-Buchmann, DNP, RN during that two-year term.