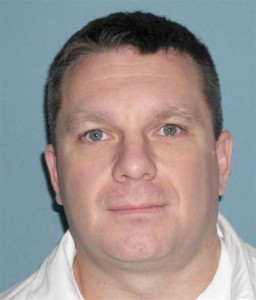 A death row inmate has pleaded guilty to a lesser charge and could be eligible for release in the future. A judge re-sentenced Christopher Dewayne Revis to life with the possibility of parole after he plead guilty to murder. Revis charged with the February 2004 murder of Jerry Stidham had been on death row since 2006.

A judge ordered a retrial after finding out that two jurors violated the judge’s orders by discussing the case. The judge also ordered a retrial because Revis’ lawyers should have introduced more evidence during the sentencing phase, including information on Revis’ pain pill addiction.