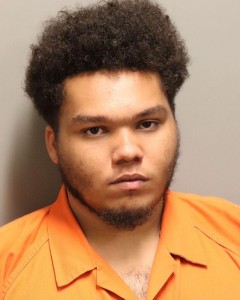 Police say the incident occurred on September 15, around midnight in the area of Wares Ferry and Eastern Boulevard.

This is an ongoing investigation.