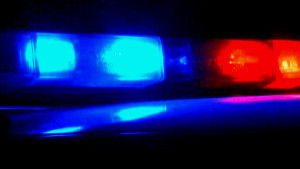 Montgomery police are investigating a wreck that left one person dead and two others with life-threatening injuries.

Police say at around 9:50 last night, they responded to the wreck, which was near the intersection of Zelda Road and Gatsby Drive. The crash involved a Ford Mustang and a Toyota pickup.

Police say the passenger in the Mustang, 19-year-old Orinthesis Whatley, was pronounced dead. The driver was taken to a hospital with life-threatening injuries.

Police say the driver of the pickup also suffered life-threatening injuries and was taken to a hospital.