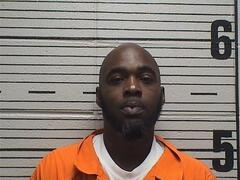 A Birmingham-area truck driver has been indicted for his involvement in an October 2019 fatal accident.

Autauga County Grand Jury indicted 43-year-old Thaddeus Sumpter of Pleasant Grove on two counts of murder and one count of assault in the first degree.

The indictment says Sumpter was driving a 2012 Freightliner truck that was involved in a three-vehicle crash on I-65. Two people died and one person was seriously injured as a result of the crash.

The indictment goes on to say that Sumpter was driving under the influence of alcohol and/or a controlled substance.