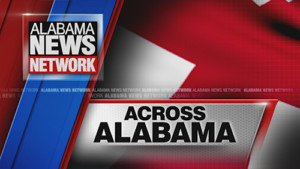 News outlets report that trustees from the state liberal arts university voted to strip the names of Braxton Bragg Comer and Bibb Graves off academic buildings on campus. Both men served as governor in the early part of the 1900s.

The Encyclopedia of Alabama says Comer was considered progressive but worked to maintain systems rooted in the state’s old plantation system. Also a progressive, Graves was a Ku Klux Klan leader.

The school began a review during nationwide demonstrations that followed the police killing of George Floyd in Minneapolis.

The university is located in Montevallo in Shelby County, south of Birmingham.