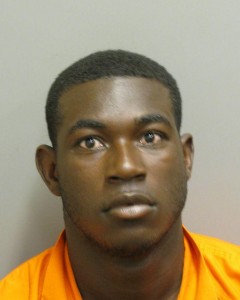 Police say the circumstances surrounding the shooting are unknown. This was the 47th murder of 2020 in Montgomery.