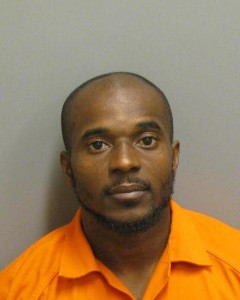 Montgomery police is investigating a shooting that occurred early Tuesday, October 13 around 9:30 am.

David Lewis, 37, turned himself to police following a brief standoff. Police say he is charged with first degree assault.

He is being held at Montgomery County Detention Facility on $30,000 bond.