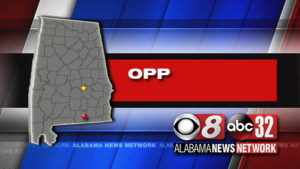 In the aftermath of last week’s runoffs in cities across our area, one race was decided by a single provisional ballot.

In Opp, the District 2 City Council runoff had ended in a tie. Both incumbent councilwoman Charlotte Hunt and her challenger T.D. Morgan finished the night with 67 votes each.

But there was one provisional ballot cast in the race. When that ballot was ruled eligible to be counted, election officials say the voter had cast a vote for Hunt, giving her the victory 68 votes to 67 votes. That was announced today.

Hunt will serve another four-year term, thanks to that one voter who put her over the top.