When officers arrived, they found a 30-year-old man who lives in the apartment building with a life-threatening gunshot wound. The victim was transported to Baptist South Hospital.

Officers were able to stop the suspect who was fleeing the area via car occupied by several men. Investigation led to probable cause that two men inside of the vehicle, Hayden Nix and Evan Serritelli, were involved in the shooting. 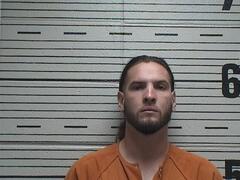 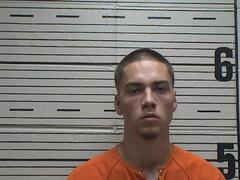 Both suspects were arrested for Attempted Murder and transported to the Autauga County Metro Jail. Bond is pending.

This case is still under investigation.