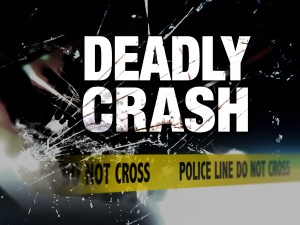 On Thursday, October 29, a single-vehicle crash claimed the life of a Pike County man. Devin Whitcomb, 30, of Troy was killed when the 1998 Chevrolet Tahoe, that he was a passenger in, left the road and overturned.

Three passengers occupied the vehicle and all three were ejected. The two that survived were taken to a local hospital to be treated. Their injuries were non-life threatening. Whitcomb was pronounced dead on the scene.

The crash occurred on AL 125 near mile marker 25. Speed is believed to be a factor in the crash.

Multiple Rounds Of Rain And Storms Through Thursday