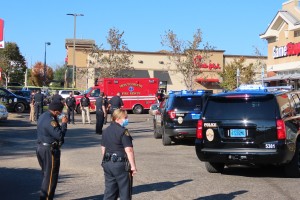 Montgomery police have identified the man killed in shooting Friday afternoon in 900 block of Ann Street.

Police say the victim is 27-year-old Jimmy Borom the third.

Court records show that Frazier shot Borom while the victim was sitting inside his vehicle. The victim was shot through the windshield. Police are investigating what led to the shooting.

Frazier is being held in the Montgomery County Detention Center. He was officially charged with Capital Murder of a Person in a Vehicle. He is being held with no bond.