Montgomery police say two people are dead as a result of a two-vehicle crash. The crash occurred around 3:50 pm near Norman Bridge Road and South Court Street. 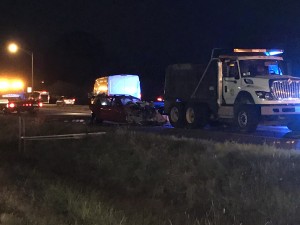 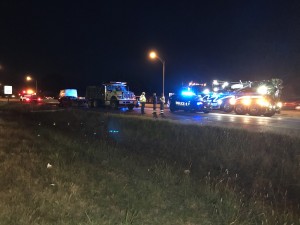 The names of the victims have not been released as police are waiting to notify the next of kin.

Westbound lanes between Norman Bridge Road and South Court Street to include the service road are closed.

Police are working to determine the cause of the crash.

Update: Montgomery police have released the names of the victims.  Jesus Resendiz, 53, has been identified as the driver, and the passenger identified as George Giddens, 73, both were pronounced dead on the scene.