ALEXANDER CITY, Ala. (AP) – Authorities say they’re searching for a suspect after two people were slain in Alexander City.  It’s been reported that the killings happened late Monday night. Law officers say they discovered two people killed by gunshots inside a home. They were identified as 40-year-old Stephanie Nicole Motes; and her 18-year-old son, Cody Lane Motes.

Authorities say the suspect, 24-year-old Ashley Paul Kenney, fled the scene in a purple Chevrolet Geo Tracker and is considered armed and dangerous. 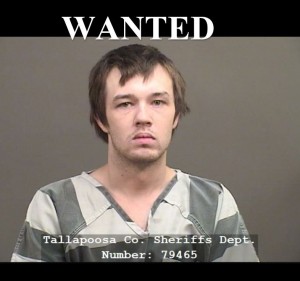 Police say Kenney lived with the two victims and appears to have been an argument before the shooting.